In general, the activities that can be hosted in GiSeMi HUB are those that belong to the secondary and tertiary sector of the economy and produce products or provide services to the primary sector that is extremely important for the local economy.

The activities carried out by the companies established in GiSeMi HUB mainly concern the development of products and / or applications of a high degree of integrated advanced technology, such as:

The hosting of the business is done by granting the use of space and infrastructure under conditions agreed in each case between e-Trikala A.E. and the representative of the undertaking under the terms of this Regulation. It is clear that the cooperative relationship that binds the parties in no way falls into the category of commercial leases.

The terms of the concession of the premises, which relate to a specific period of time, will be clearly stated in the hosting agreement, which will be signed in each case by both parties.

At the end of the hosting agreement, the company is obliged to deliver the site to GiSeMi HUB in the same condition in which it received it, except for the modifications, which have been accepted by the Operating Body, either during the preparation of the relevant contract or during, and which remain to the benefit of the Structure. It is also obliged to pay compensation to the institution in case of timely delivery of the space for any reason, even force majeure. 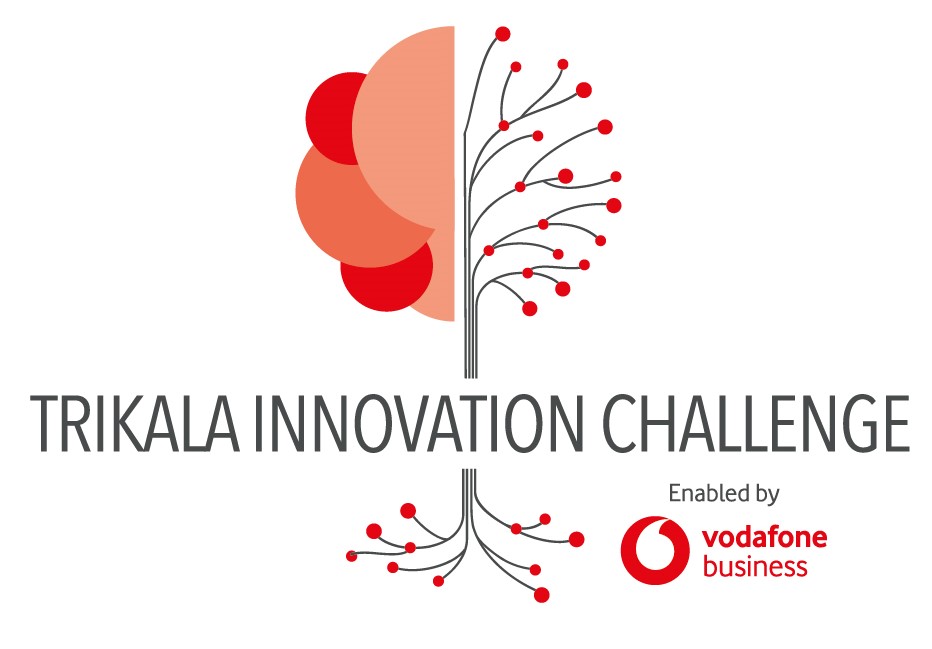